Cintinus was again voted top tax firm for 2017 – today we have received the news: About 10,000 German tax adisors were asked all over Germany and have voted the best 250 tax firms of Germany. Cintinus is one of them, this was now the result of the nationwide poll in summer/autumn 2016 of the noted Hamburg institute “Statista” and the renowned German magazine “Focus”. For Cintinus, founded on 1 July 2014, this is the second time in a row it was awarded this title. Details can be found in the Focus Special edition published on 28 February 2017. 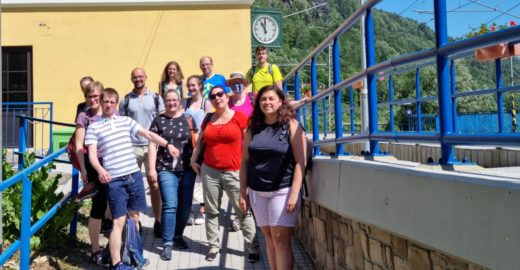 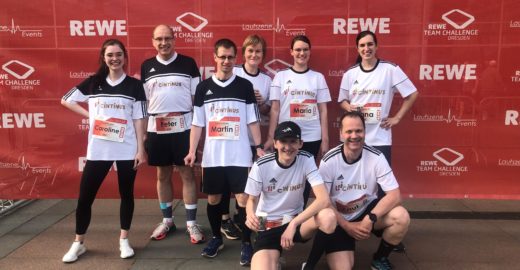 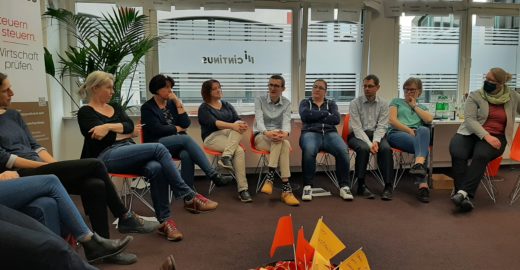 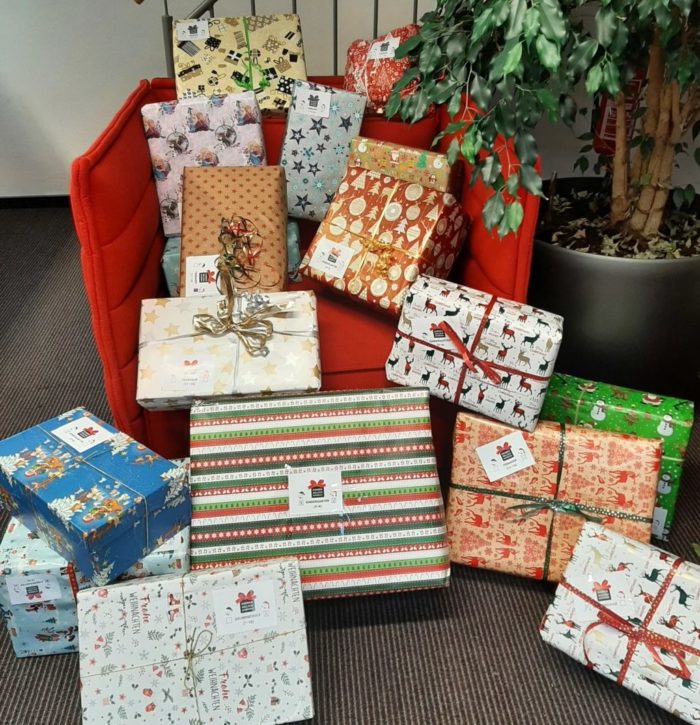 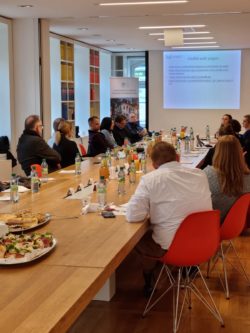 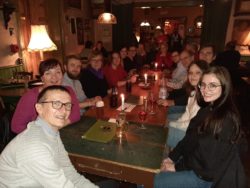 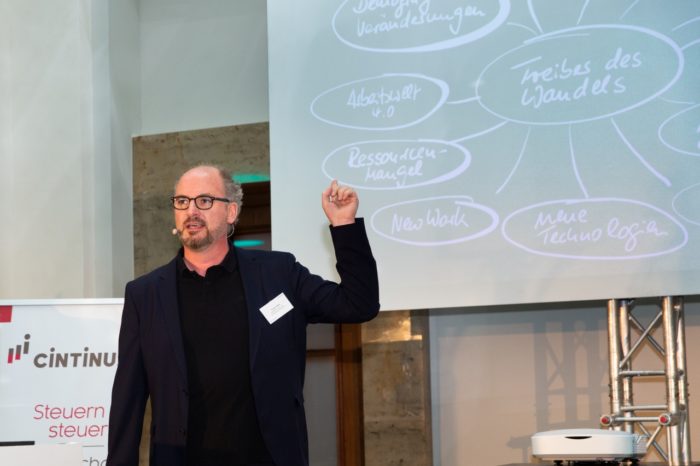